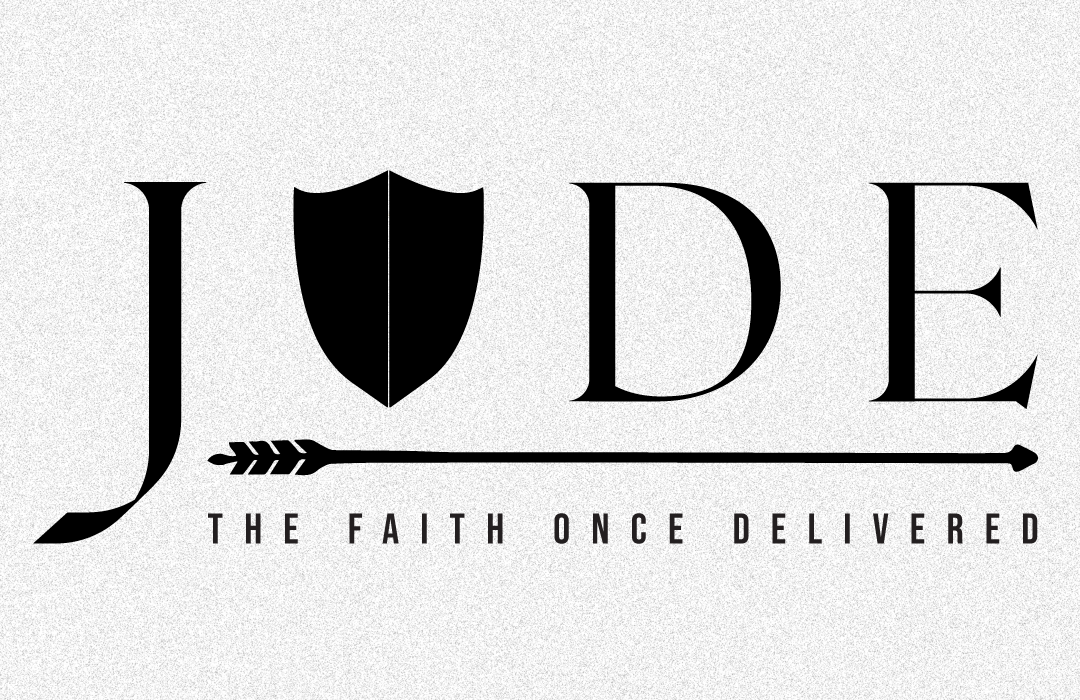 Few people knew Jesus like Jude. After all, they were family. Jude was the brother of Jesus, the son of Mary and Joseph. When Jesus began his ministry, Jude, along with the rest of his family, thought Jesus was out of his mind. But after his brother died and rose again, everything changed. Jude now worshipped Jesus as God, and he himself had become an influential voice in the Church. He sat down to write this letter, longing to encourage fellow followers of Jesus. He wanted to remind them of all that Jesus had accomplished for them. Ultimately, he desired to write a letter of delight, praising God for his power to rescue even the worst of sinners.

But as he sat down to pen this letter, different thoughts flooded his mind and heart. The message of Jesus was in danger of being twisted and misused. False teachers had slipped their way into the Church and had begun leading people astray into confusion and chaos. Claiming to be Christians, these teachers were living lives contrary to the way of Jesus. Jude couldn’t keep silent. He had to set the record straight. The gospel had been entrusted to followers of Jesus, and they must keep it, guard it, and fight for it. We invite you to join us on Sundays as we go through our series on the Letter of Jude.