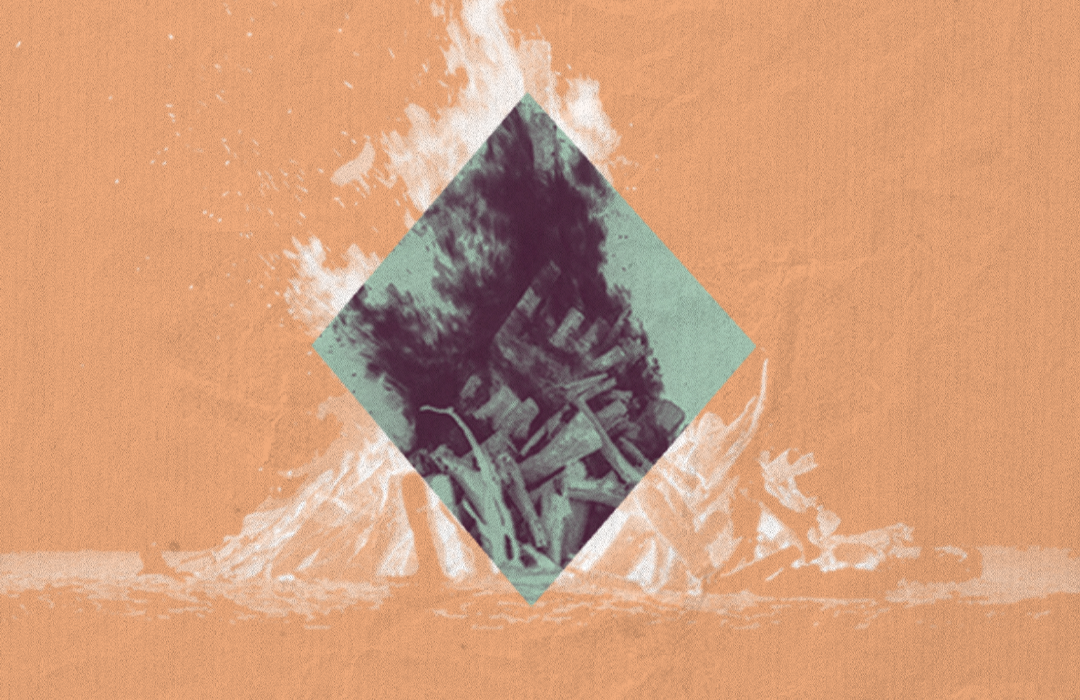 Paul knew his time was drawing to an end. Shackled by chains in a Roman dungeon, he sensed death was close at hand. He had devoted nearly 30 years of his life to ministry, but now all that was over. Soon he would be beheaded for the faith he once persecuted. But still, there was work to be done. The Church was continually under assault from within and without. Someone would have to carry on his apostolic ministry, his very legacy. So Paul pens one last letter to his young protégé, Timothy. He had written so many letters before, but this one would be different. Paul was passing on the torch of his faith to his spiritual son.

In Paul’s Second Letter to Timothy, we find the final words of the Apostle. He had fought the good fight, finished the race, kept the faith. And now his life would be poured out as an offering to God. But before his martyrdom, he longs to see and encourage the young pastor, Timothy. What would Paul have to say to this timid leader? And what does that have to teach us about life in these trying times? We would love for you to join us online or in-person as we study the letter of 2 Timothy.

• The Letters to Timothy and Titus by Philip Towner